2021 Birthday Celebration for His Majesty the Emperor

2021/2/23
To celebrate the birthday of the Emperor of Japan, His Majesty the Emperor Naruhito - who succeeded to the throne on May 1, 2019 and who becomes 61 on February 23rd - the Consulate General of Japan in Vancouver has created a special commemorative webpage accessible here until March 22nd, 2021. 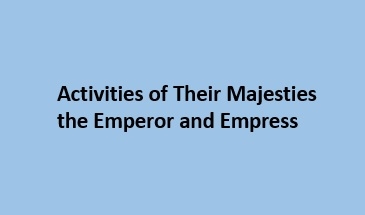 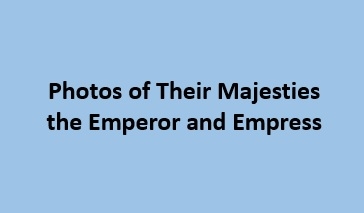 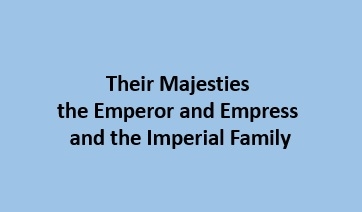 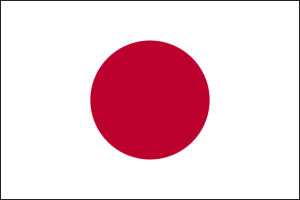 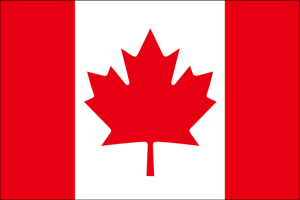 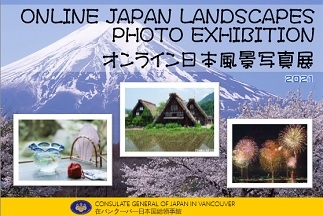 An online Japanese landscape photo exhibit that conveys the unique atmospheres of Japan.
Submissions were accepted from inside and outside Canada.
We hope you enjoy the various perspectives! 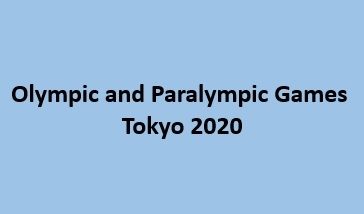