The contest was live-streamed online and the video of the event can be watched here. 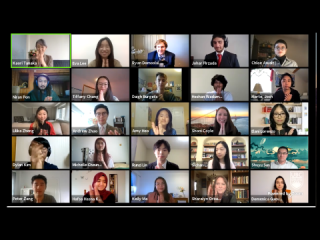