On Nov. 8th, Consul General Okai visited the Doukhobor Discovery Centre in Castlegar. The Doukhobors are a Christian religious group of Russian origin, and their pacifist beliefs were met with oppression by the Czarist State and Orthodox Church. Fleeing Russia, they immigrated to Saskatchewan, Canada around 1900, and then moved to the West Kootenay region of BC between 1908 and 1913. When Japanese-Canadians were uprooted from the west coast and sent to Internment camps in West Kootenay in 1942, the Doukhobors helped to settle the Japanese-Canadians.  Thanks to the kind and warm support of the Doukhobors, the interned Japanese-Canadians were able to prepare and overcome the first winter they had to face. 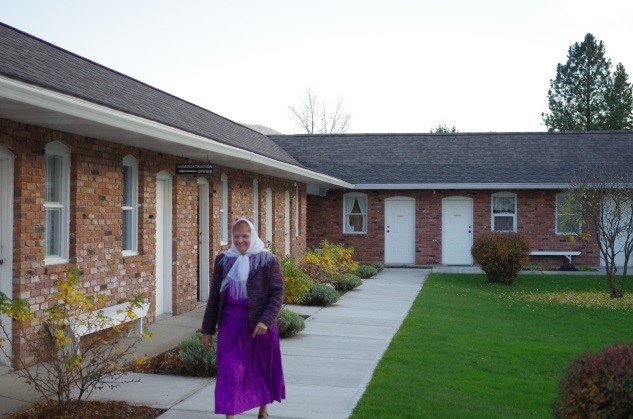 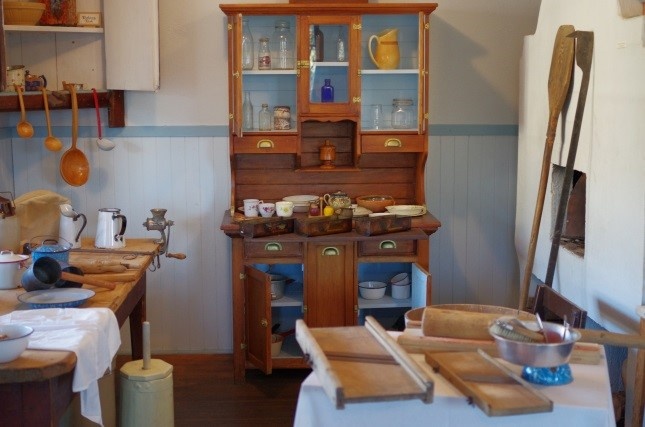