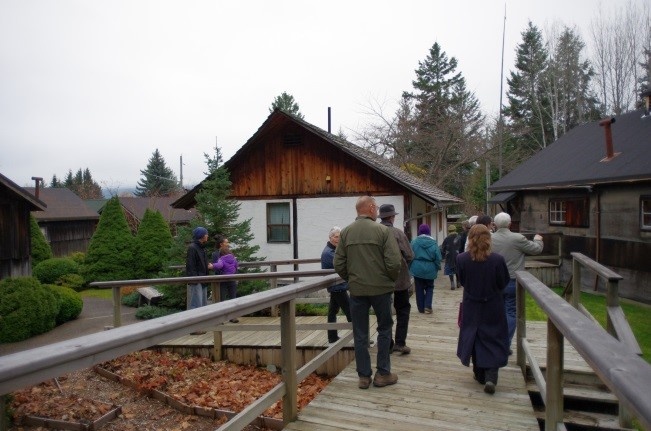 On Nov. 9th, Consul General Okai visited the Nikkei Internment Memorial Centre in New Denver in the West Kootenay region of BC.  Consul General met with Mayor Ann Bunka and learned about the history of the Nikkei Internment from Jpanese-Canadians born and grown up in the Camps, and also from Kyowakai Society members.  In 1942, about 22,000 Nikkei (75% were Canadians) were labeled “enemy aliens” and uprooted from the west coast of BC to be sent to New Denver, Kaslo, Slocan and others.  This Memorial Centre is the only place where the shacks in the camps were preserved intact, and a designated National Historic Site of Canada. 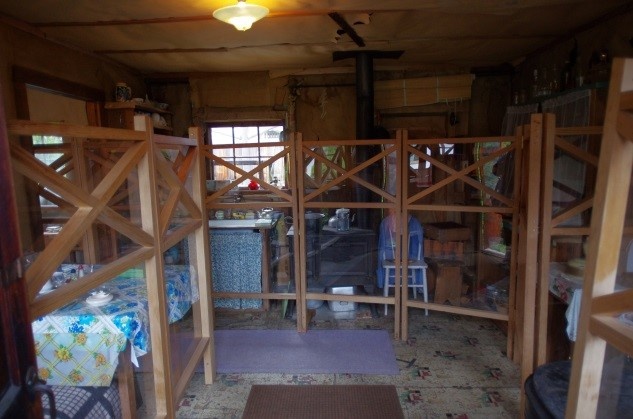 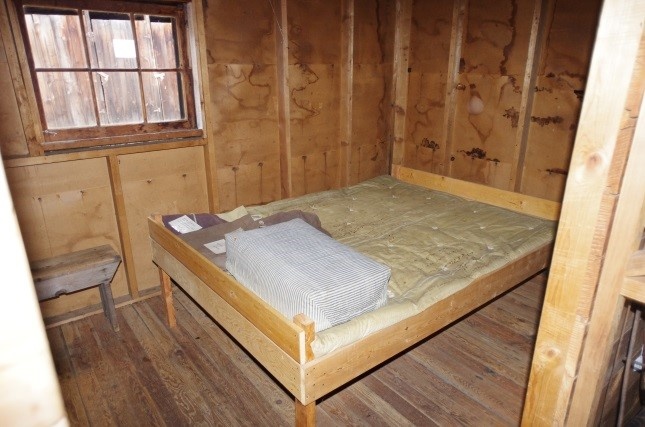 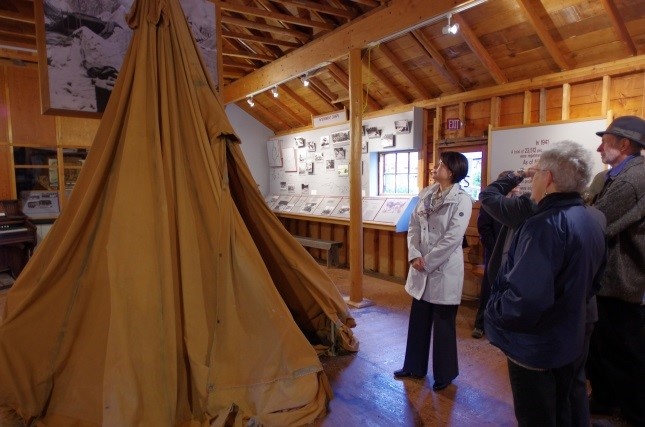 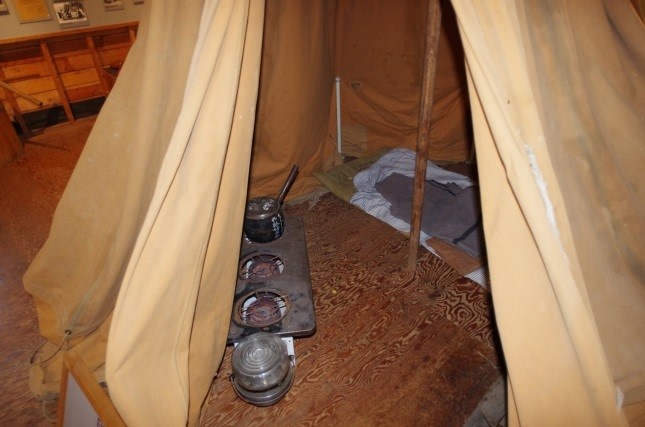 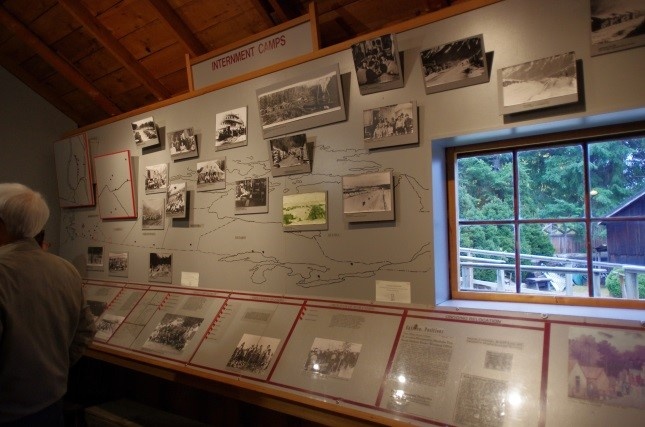 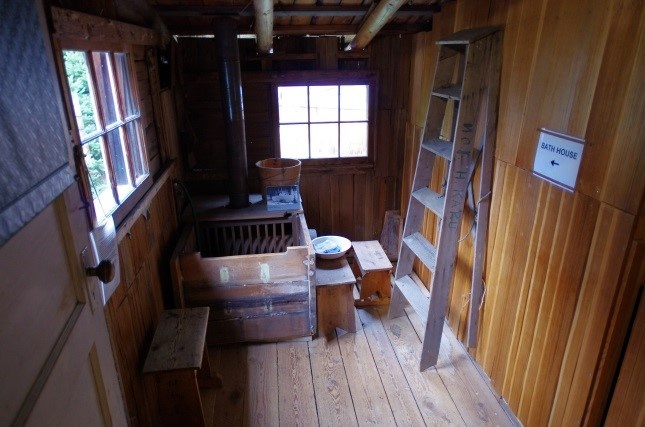 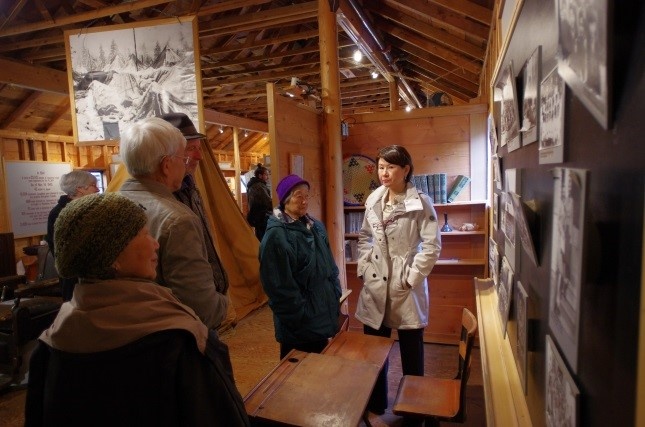 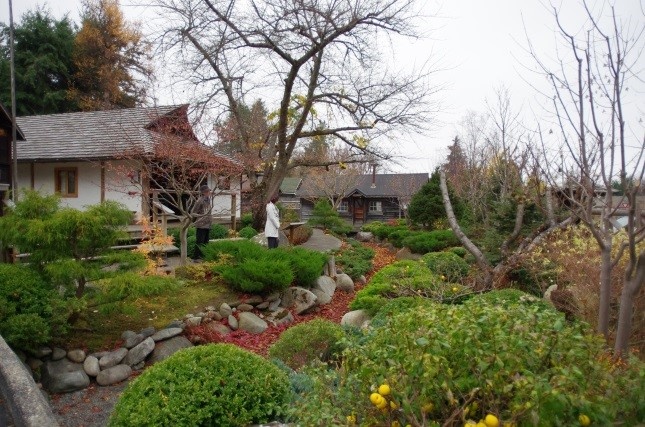