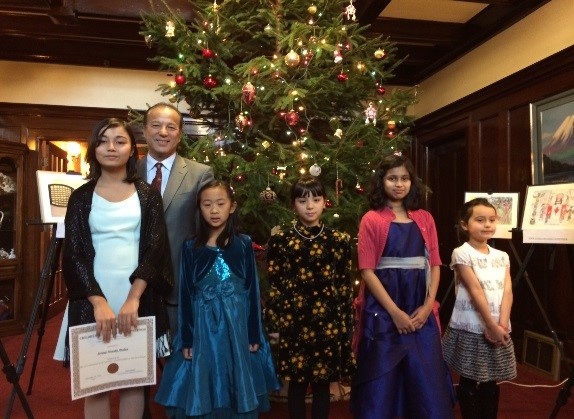 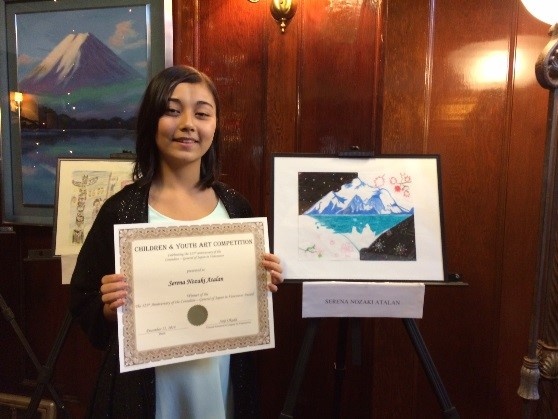 A total of four honourable mentions and one winner received awards from Consul General Okada.  While receiving their awards, the winners shared their thoughts and stories about their drawings.

Through this competition, children and youths fostered greater understanding of Japan and its longstanding relations with B.C. and the Yukon in the form of meaningful works of art. 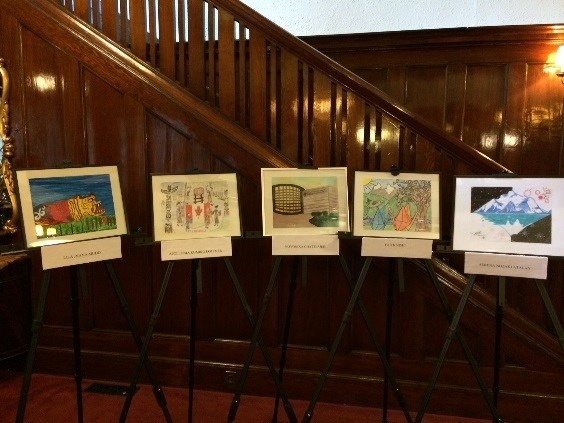