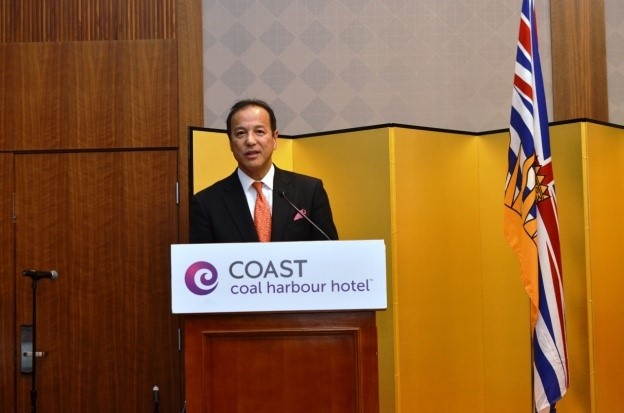 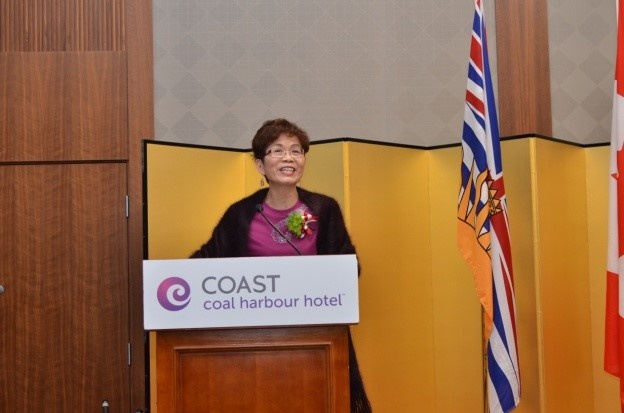 A reception in honour of the birthday of His Majesty the Emperor of Japan was held in the ballroom of a Hotel in Vancouver on Monday 8 December.

The Honourable Teresa Wat, Minister for International Trade, Minister Naomi Yamamoto and other BC MLAs, BC Government officials, Japan-Canada business people, representatives from Japanese-Canadian community and Japanese community, academics and people from the cultural community were in attendance. In total about 500 people came to the reception.

Japanese food and drinks including sake, Japanese tea, sushi, and Japanese beef as well as Japanese rice were served as part of a food promotion program. Travel information from tour and airline companies was displayed. Music was performed by koto and shakuhachi players. National Anthems were sung by a Japanese-Canadian chorus group.  Displays of Japanese floral arrangements were done by five local ikebana schools.  Photos commemorating our 125th anniversary of the opening of the Consulate office were also exhibited at the reception. Guests participated in a traditional tea ceremony and  enjoyed the many and various touches of Japanese culture. 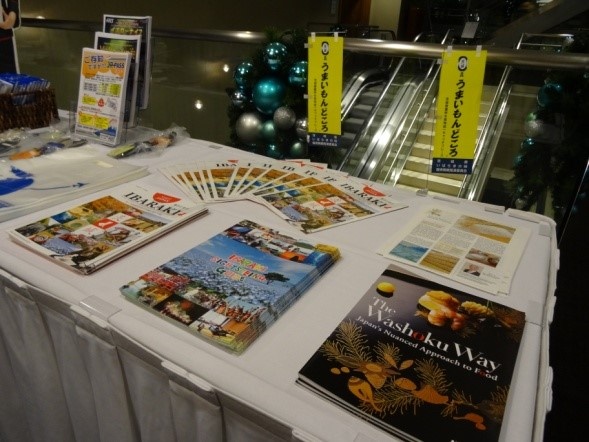 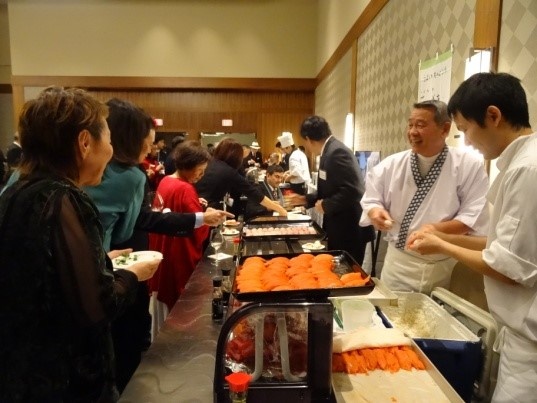 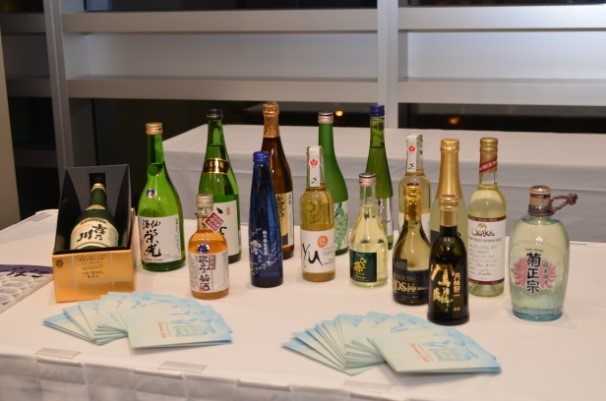 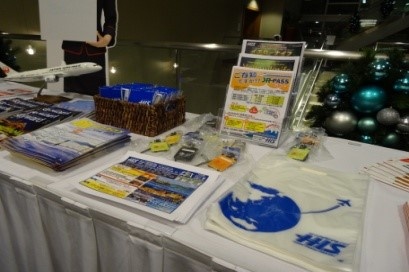