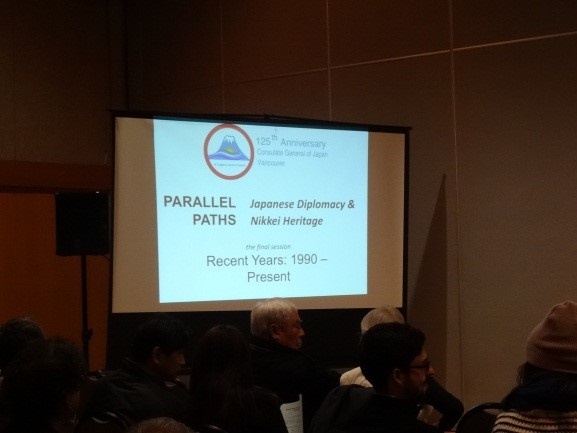 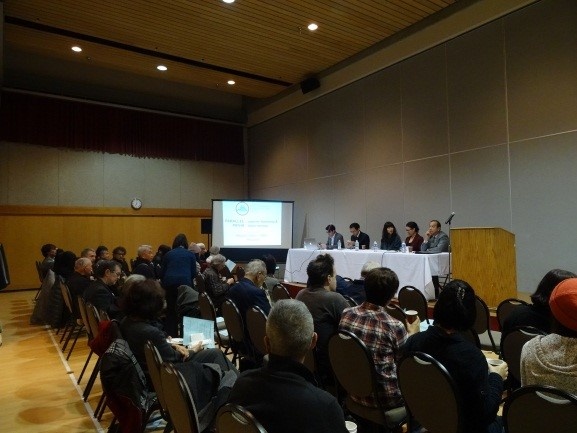 The final forum of the PARALLEL PATHS series of six forums was held at Nikkei National Museum and Cultural Centre on Friday, November 28th.  Consul General Okada gave a brief summary of the history covered during the previous five sessions focusing on the activities of the consulate and offering some thoughts about what lessons can be learned from that history.  Keynote speaker Greg Masuda then spoke about his own life as a third-generation Japanese-Canadian and through the medium of video and interviews conducted with others in the Nikkei community, raised a number of thought provoking issues.  Following the response of the panelists, the audience actively participated in a discussion asking questions and offering additional perspectives. 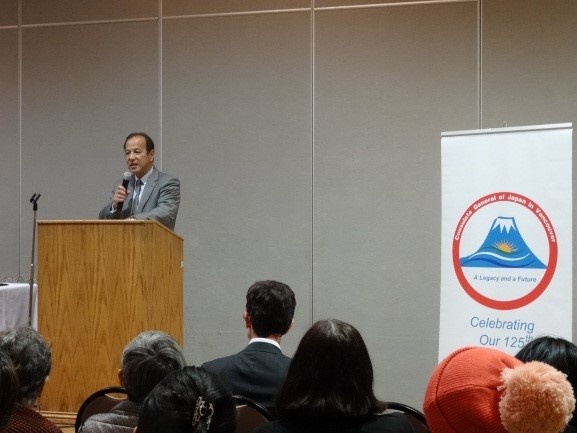 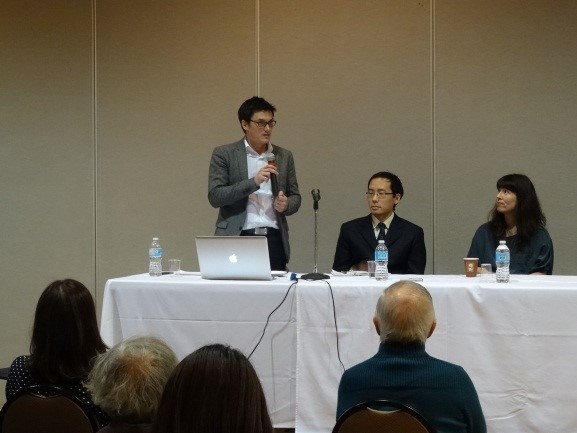