Japan welcomes the initiative of the B.C. Offshore School Program 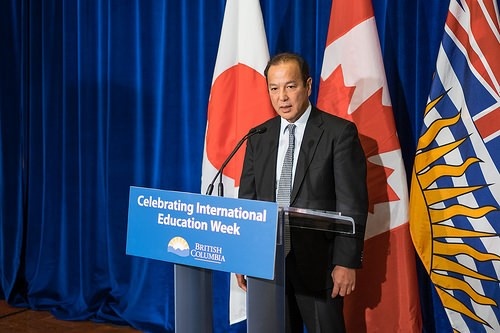 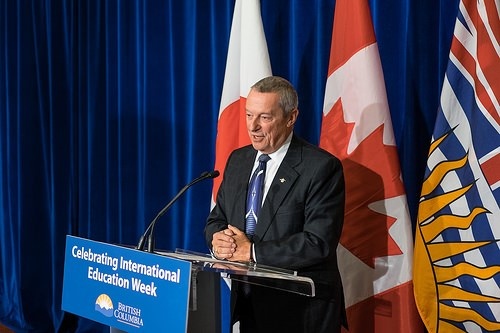 On November 19th, Consul General Seiji Okada joined the Education Minister Peter Fassbender in announcing the first B.C. offshore school in Japan.  A group of Japanese students from Victoria High School also joined the officials at the announcement at the B.C. Legislature.

In 2015, the government of British Columbia will be offering B.C. curriculum at Bunka Gakuen University Suginami Junior and Senior High School in Tokyo, Japan. 20 students in Japan will enter the program in the first year.  The numbers are expected to triple in the first three years.

At the event, Consul General Okada stated, “The Government of Japan welcomes the initiative of the BC Offshore Schools Program.  The Government of Japan also aims to further the globalization of secondary and post-secondary education.  The beginning of the BC Offshore Schools Program in Japan will not only contribute to enhancing the globalization of Japanese education, it will also help to strengthen the ties between Japan and B.C.”

Photos: Courtesy of the Government of B.C. 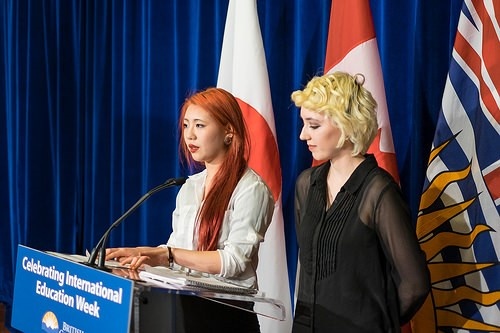 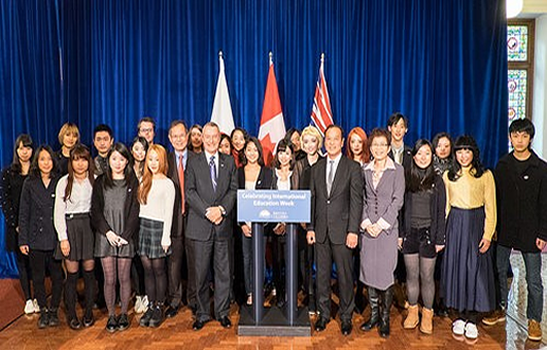