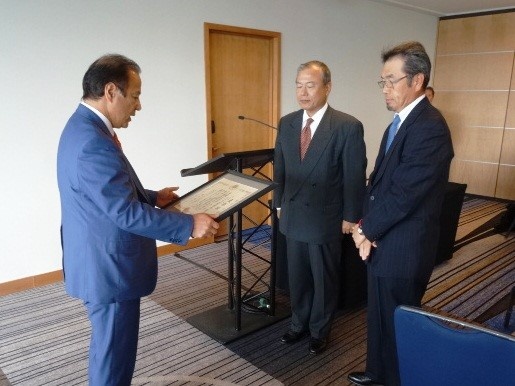 Since its founding in 1956, Konwakai has been playing an important role as a key organization in trade and commerce between Japan and Canada. Konwakai is also engaged in the management of the Vancouver Japanese School through a committee comprized of volunteers from among Konwakai members. The School accepts non-member’s children and provides them with the opprtunity to take classes based on the standard Japanese education curriculum.

As the secretary-general of Konwakai, Mr. Tsukumo contributed to initiating and facilitating the activities of Konwakai and to the support of Japanese companies for about 12 years since November 2001 to January 2014. In 2008, Konwakai took the lead and organized the Vancouver Alliance of Japanese Business Associations, a group of Japanese economic organizations. Mr. Tsukumo acted as the secretariat-general for 5 years and played a significant part in the relationship among Japanese economic organizations. 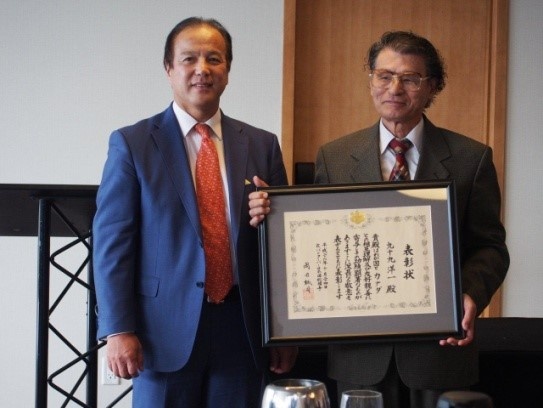