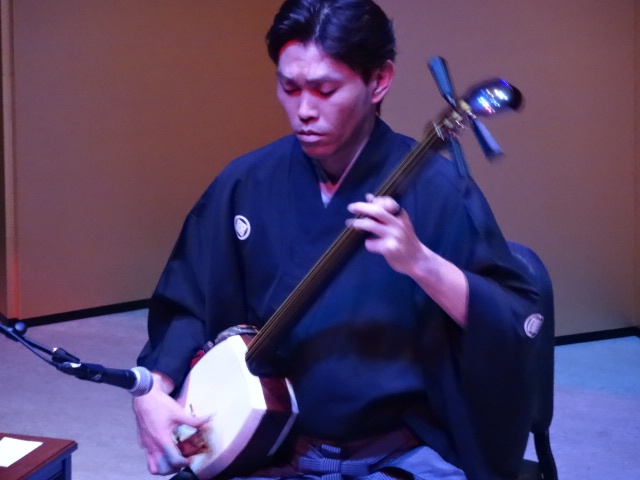 On Friday, August 29, the Consulate General of Japan presented a Tsugaru Shamisen Concert: Traditional Japanese Rhythm on Three Strings at the Orpheum Annex in downtown Vancouver. The event was part of the 125th Anniversary Celebrations of the establishment of the Consulate. During the first half of the concert, Hiroshi Yamaguchi performed solo shamisen pieces. For the second half, he was joined by guest artist, Yujiro Nakajima on guitar for both shamisen and Brazilian based tunes. This blending of cultures and sounds amazed the audience. 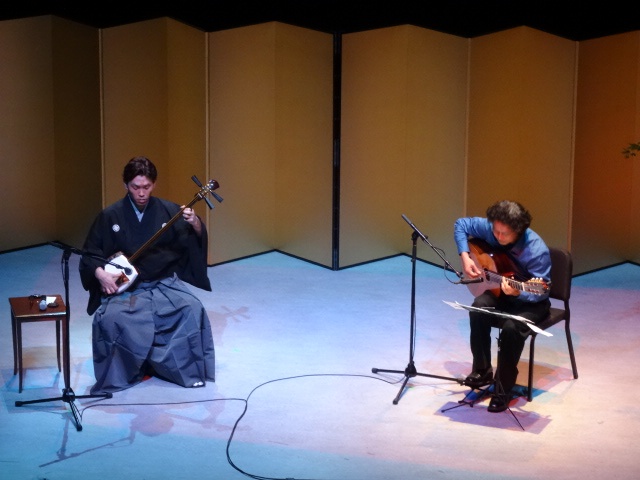 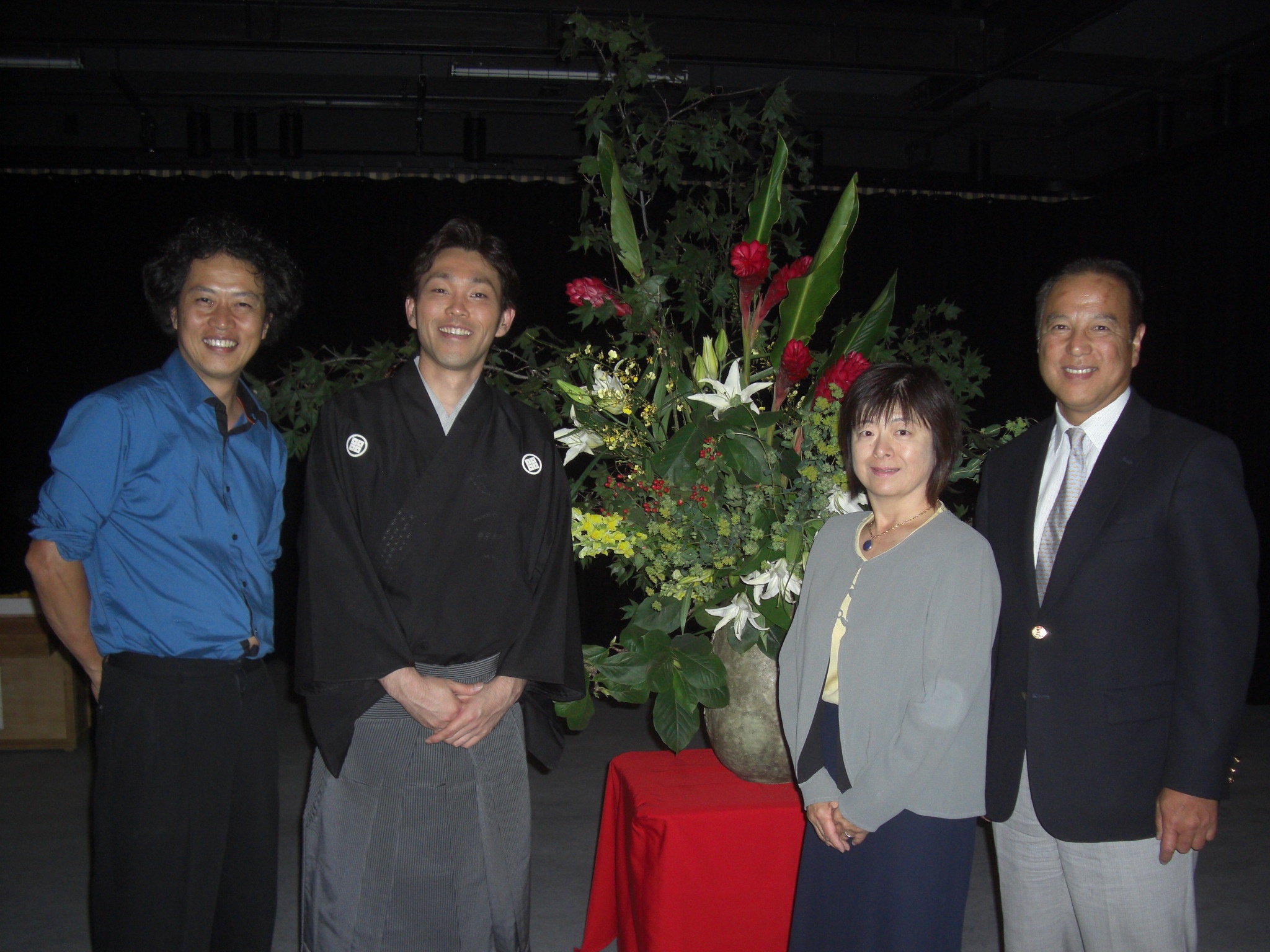