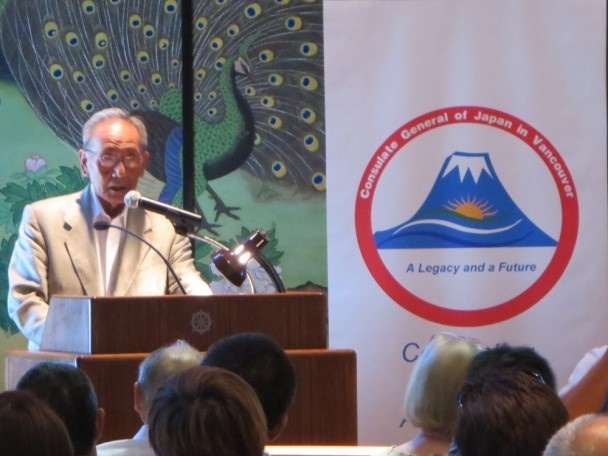 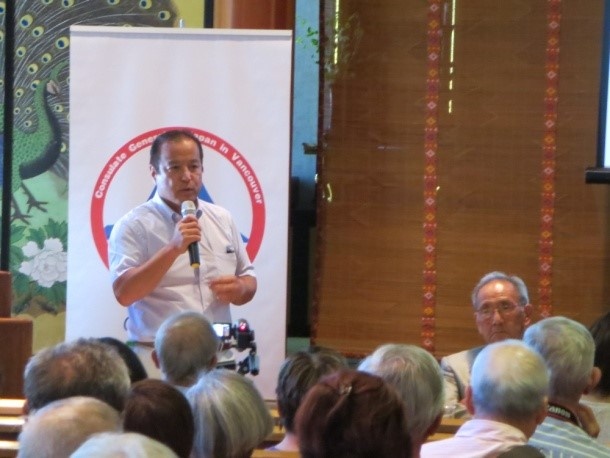 As part of the 2014 Powell Street Festival, on August 2nd, the Consulate held the fourth of six historical forums in the series titled PARALLEL PATHS—Japanese Diplomacy & Nikkei Heritage.  This forum was about the post-war rebuilding period.  Consul General Okada spoke about the San Francisco Peace Treaty, the reopening of the consulate, the reacquisition of the official residence, and the post-war pillars of Japan’s foreign policy.  Keynote speaker Mr. Gordon Kadota presented an overview of the challenges and highlights of the Japanese Canadian community as Japanese Canadians re-established their lives and community.  He spoke about the emergence of the term Nikkei and how the people of Japanese descent regained their place in Canadian society.

The next forum will take place on Friday, October 24th at 7 pm at Nikkei Place, 6688 Southoaks Crescent, Burnaby.  The topic will be Redress Movement – 1990s. 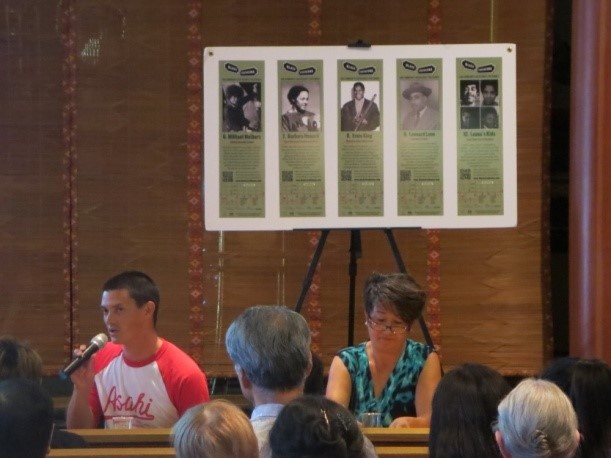 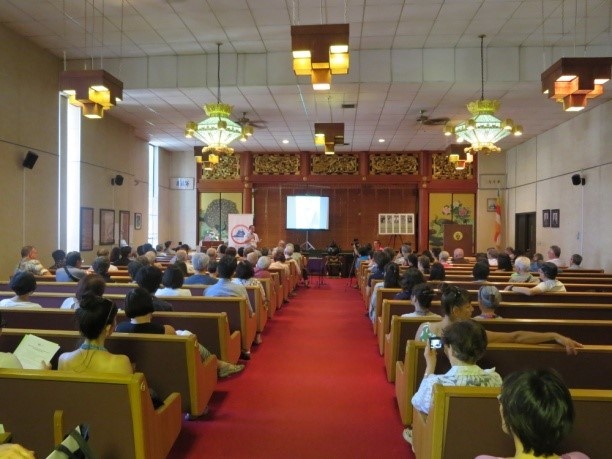