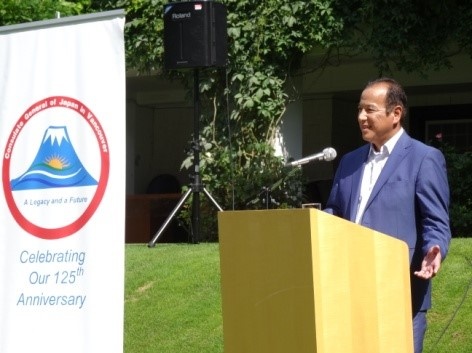 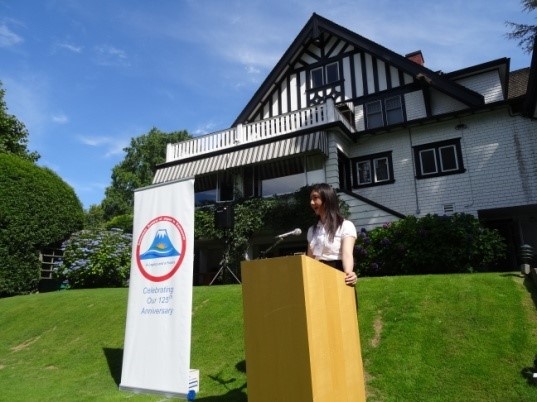 A pre-departure reception for 34 JET Programme participants, was held at the Consul General's official residence on August 1st .

The JET Programme seeks to promote mutual understanding between Japan and other countries and foster international perspectives among Japanese people through the efforts of the JET workers. In the year of its inception in 1987, The JET Programme had invited 848 foreign youths from the United States, Australia, United Kingdom and New Zealand. Since Canada’s inclusion as a participant country in 1988, the total number of Canadians having participated in the program has exceeded more than 8400. 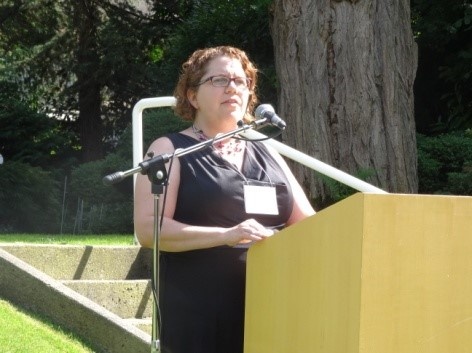 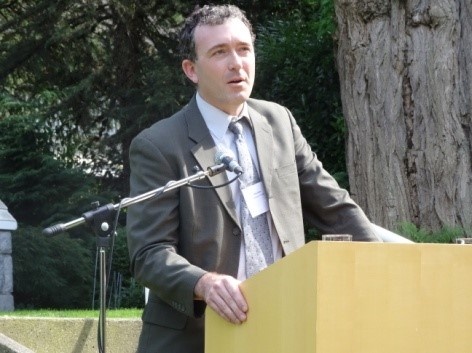 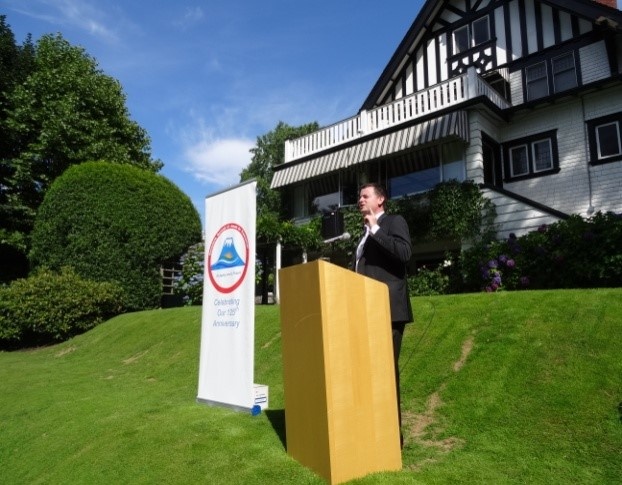 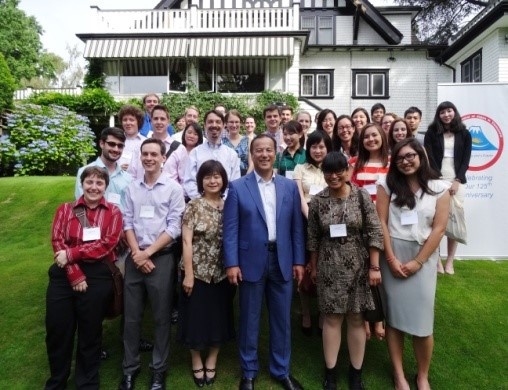