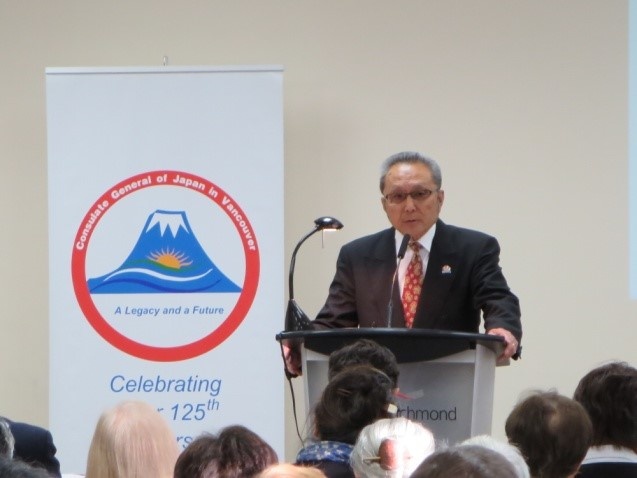 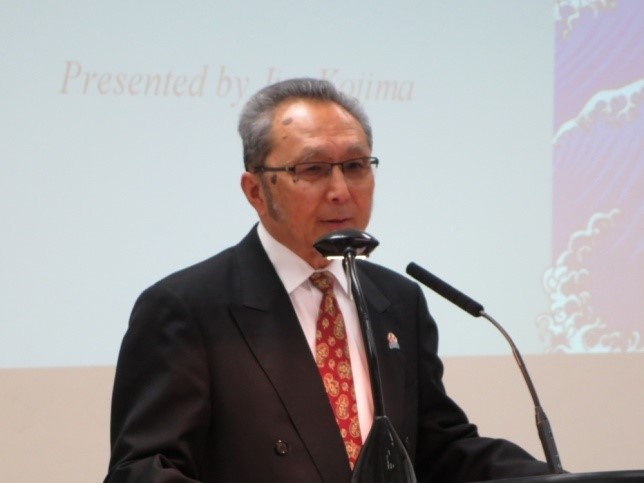 The second of six forums titled “PARALLEL PATHS-Japanese Diplomacy and Nikkei Heritage” was held on May 23rd at the Steveston Japanese Canadian Cultural Centre in Steveston. A full house was on hand to hear keynote speaker Mr. Jim Kojima talk about the early lives and challenges of Japanese pioneers and recount the contributions of prominent community leaders during that era. Consul General Okada gave a corresponding presentation on the work of the Japanese government related to immigration, the Lemieux Agreement, and commercial fishing licence matters. The follow-up response from the panelists and the audience during a Q&A session brought out some personal reflections and thoughtful discussion.

The next forum in the series will be held on Friday, June 27th. The Theme is “World War II Period”. 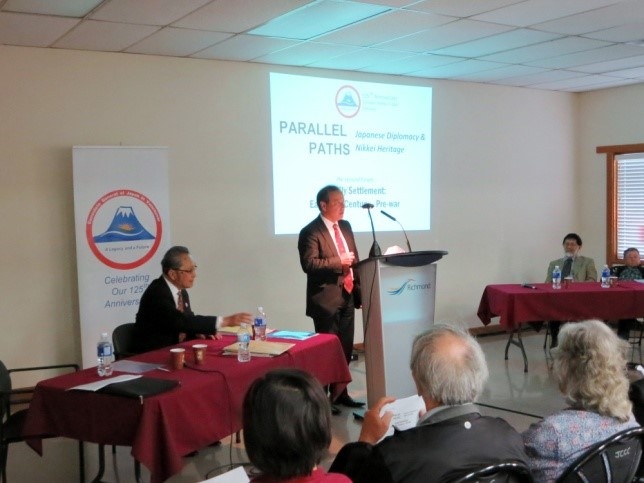 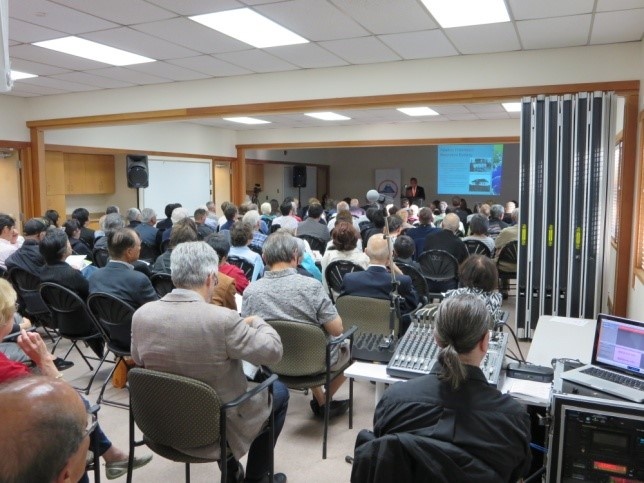